PARTY LIKE A BAVARIAN AT OUR GRAND JUNCTION BREWERY. (LEDERHOSEN NOT REQUIRED.)

It’s almost October, which means lots of breweries and bars will be touting their “Oktoberfest” celebrations. And on October 22nd, from 2:00 – 6:00 pm, our Grand Junction brewery be one of them.

Actually, the celebration is part of our brew fest series, but this one will have an Oktoberfest theme. Which means we’ll be serving up some German-style lagers and goofy dancing to accordion music is highly encouraged.

We’ll have 8 local breweries participating this year, including Odell, Sam Adams, Sierra Nevada, Prost, Grimm Brothers, Tivoli and Bonfire. As you enter, you’ll get a wristband for the breweries (all you can drink!) and a meal ticket for a plate of bratwurst, sauerkraut and pretzels.

Tickets are priced at $25 (you can look in the local paper for a $5 off coupon) and all proceeds will go to St Mary’s Hospital cancer research. So this is a great opportunity to eat, drink and be merry for a good cause.

While most people happily participate in any beer-related celebration without giving much thought to the reason behind the festivities, I thought it would be nice to fill you in on the history of this much-beloved tradition. If you regularly play team trivia or if you enjoy learning about beer history, read on.

The History of Oktoberfest

It all began with a royal wedding. Crown Prince Ludwig married Princess Therese on October 12th, 1810. The citizens of Munich were invited to attend the festivities held on the fields in front of the city gates to celebrate the happy royal event. The horse races that were part of the celebration were repeated in subsequent years, giving birth to the yearly tradition of Oktoberfest.

In the first few decades, the choices of entertainment were sparse. (I’m guessing that’s due to the lack of smartphones and Pokemon Go.) However, visitors were able to quench their thirst at small beer stands, which grew rapidly in number. In 1896, the beer stands were replaced by beer tents and beer halls set up by enterprising landlords with the backing of breweries. (That should sound familiar to anyone who’s been to any beer festival anywhere.) The rest of the fields were taken up with a fairground.

Since then, the Oktoberfest in Munich has grown into the largest Volksfest (beer festival and traveling funfair) festival in the world. More than 6 million people from around the world attend the event every year. Which means around 6 million people get to travel home with hangovers. Other cities across the world also hold Oktoberfest celebrations that are modeled after the original Munich event.

Munich celebrated their 200th Oktoberfest anniversary back in 2010. Only wars and the cholera epidemic briefly interrupted the yearly beer celebration. Let’s hope war and disease don’t interrupt ours. (I think we’re safe.)

Looking forward to seeing everyone on the 22nd. Prost! 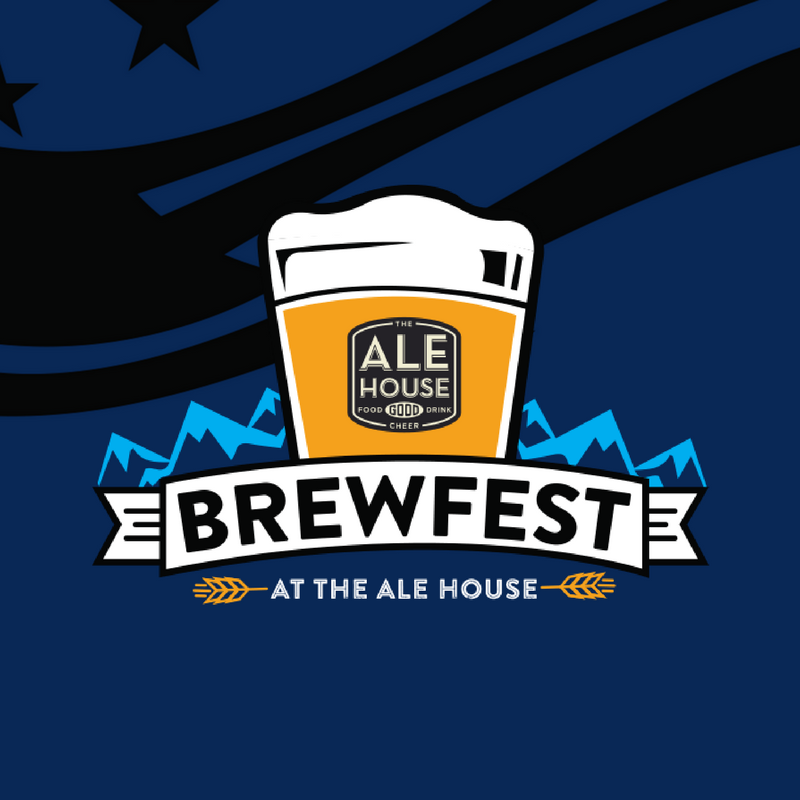 Brewfest is back! Our annual brewfest series continues on trail blazing the way for Grand Junction good times. 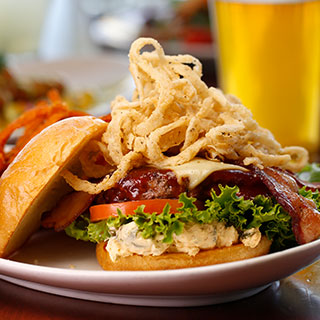 Summertime in Grand Junction at the Ale House

Enjoy summer in Grand Junction with refreshingly good times at the Ale House!